Ruining the groove of your strings  Don’t spin your racket in your hand between rallies. It’s a habit more common in tennis players but it’s something that does your shots and strings no good. Like how a table tennis bat has a red side and a black side, you should aim to use one side of your strings for forehand shots and the other side for backhand shots. If you spin your racket, you’ll end up hitting the ball with both sides of the strings when hitting forehand shots and using both sides of the strings when you play backhand shots. Sometimes you’ll notice immediately that you’ve flipped the racket and hit the ball with the opposite side of the racket face to usual, as the connection will feel ‘off’ or almost wrong. Other times, you might do it without noticing and suddenly find the contact when you strike the ball doesn’t feel right. 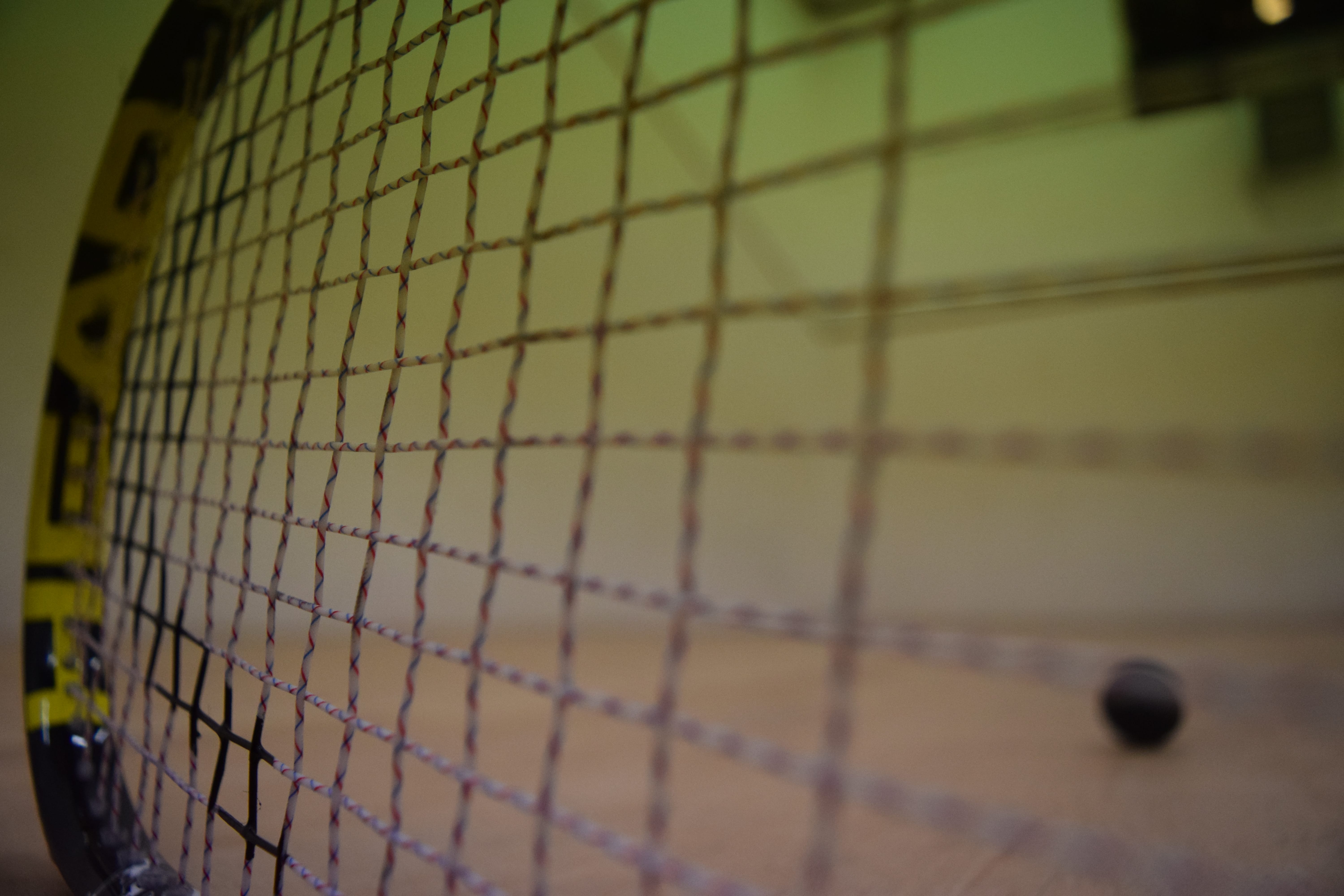 When you play with strings they start getting into a groove and players who play with a lot of spin or slice will notice their vertical strings starting to go a little bit curved or wavy to one side. If you twist you racket and start hitting forehand shots with the face you’ve been using for backhand shots, this can start affecting your contact with the ball as the strings start pulling in different directions. Having an allocated side of the strings for forehand shots and backhand shots won’t take you to the next level but you may find you strike the ball cleaner and more consistently.