Following up short shots from the back & taking the vacant T

Traditionally the best way to get the T-Position back from an opponent has been to play to length. However, it can also be beneficial to go short before you go long for variation and also to counteract certain styles of play.

This is a tactic that was used to really great effect by James Willstrop in his recent match against Mohamed Elshorbagy https://www.youtube.com/watch?v=r2USpFYYlGQ at the 2015 World Championships where shortly after recovering from his hip problems, he produced a tactical master class to outwit Elshorbagy in the 3rd round.

Taking away options in the middle of the court

Part of the reason Willstrop went short from the back regularly (I presume – I’m not privy to his tactical and coaching discussions) is that it can be really effective against tall players, players who are very good on the volley and attacking the ball early around the middle of the court especially those who enjoy chopping it downwards. When you go short from the back, you deprive them of a length shot to intercept and you can force them off the middle. Elshorbagy is also very dangerous at chopping the ball downwards, so with the ball already being very low, it limited his options and denied him some of his favoured attacking shots.

When you’re playing a player who is very good at attacking around the middle of the court, this might be a way to turn the game on them. 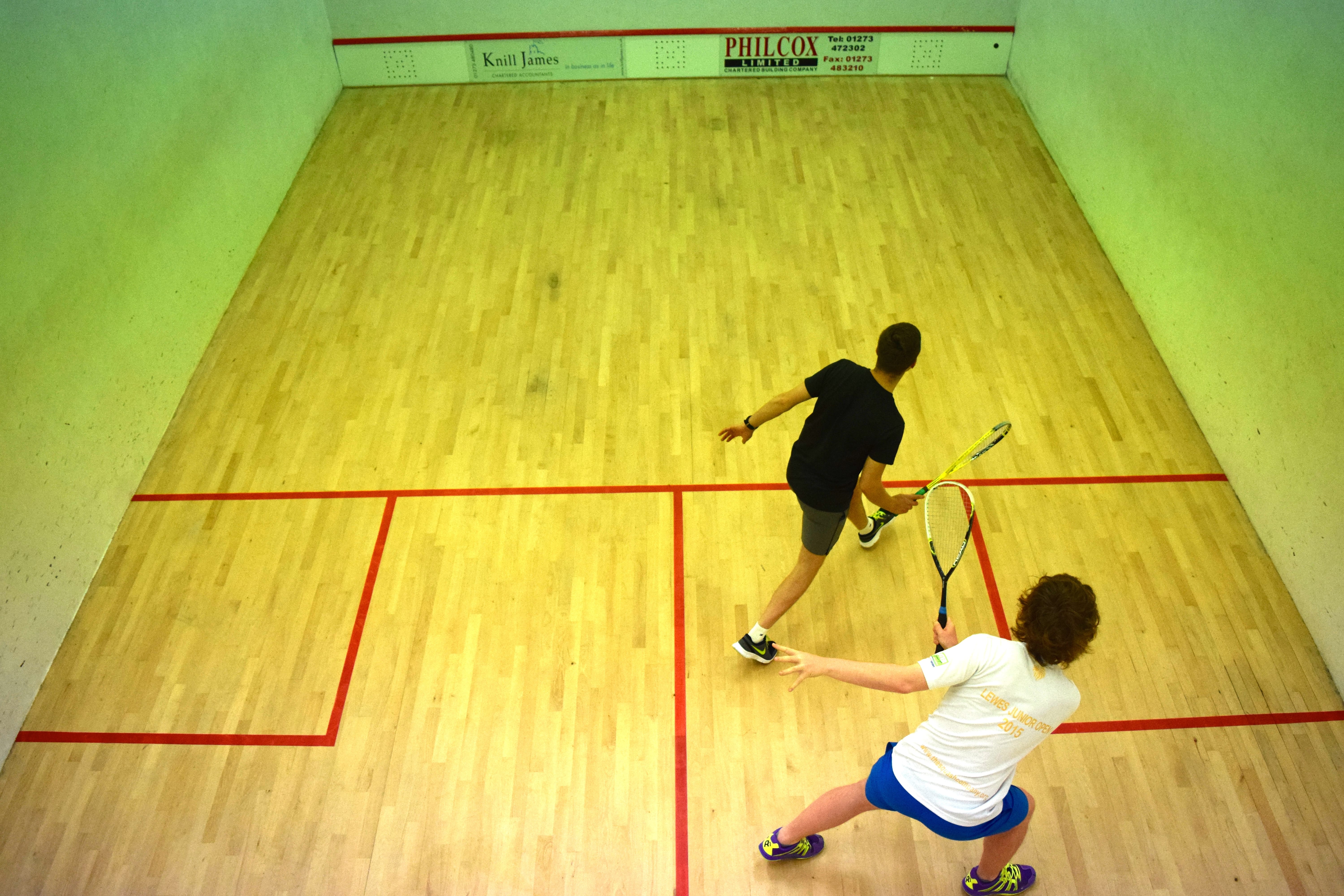 Following up a short shot

The way to make it really effective though is to make sure you’re pushing up high onto the T-Position, which hopefully your shot has forced them to leave, and looking to attack their next shot. The ideal scenario is for them to return your attacking boast, kill or drop from the back with a weak length shot, which you can pick off with a long volley and thereby force them into an end-to-end sprint.

More composed players may respond by going short or even lobbing the ball to try and deprive you of the volley, so you need to make sure you are on the T-Position with intent so that you can cover the short shot and still move back to cover a good lob or length shot if required.

The bottom line is when you go short from the back, follow it up and push high up the court looking for scraps to feed off. Much like a poacher or striker in football following up looking for a goalkeeper to spill the ball, you need to be pushing up, hunting for any sign of a weak shot you can attack and push to length to get your opponent moving up and down the court at speed. There is nothing worse than playing a great short shot and forcing a rushed return from your opponent, only to be too far back to take advantage of it.

Have a go no matter who you’re playing against. Short and long or long and short is the most simple but effective tactic in the game and this idea of going short first can be useful against any player. If you are playing someone with good ability on the T-Position or taking it early, it’s something to try in order to snatch back control of the middle.