Using your pace to attack and not to retrieve.

Everyone would love to have Usain Bolt style pace around the squash court. Whilst no one is probably quite on Bolt’s level, a lot of people are very fast round the court. This of course can and should be a good thing.

As we saw in our previous Squash Player Problems post on ball control, sometimes a great strength can become a weakness if not used in the right way.

Defending with their pace and not attacking

A lot of fast players get so used to using their pace and speed, that they often stop using it proactively and use it reactively to get out of sticky situations. They don’t necessarily develop the same level of positional play as a slower play would, as out of necessity the slower players need to make sure their positioning is spot on as they are less able to rely on their pace to recover a bad situation. 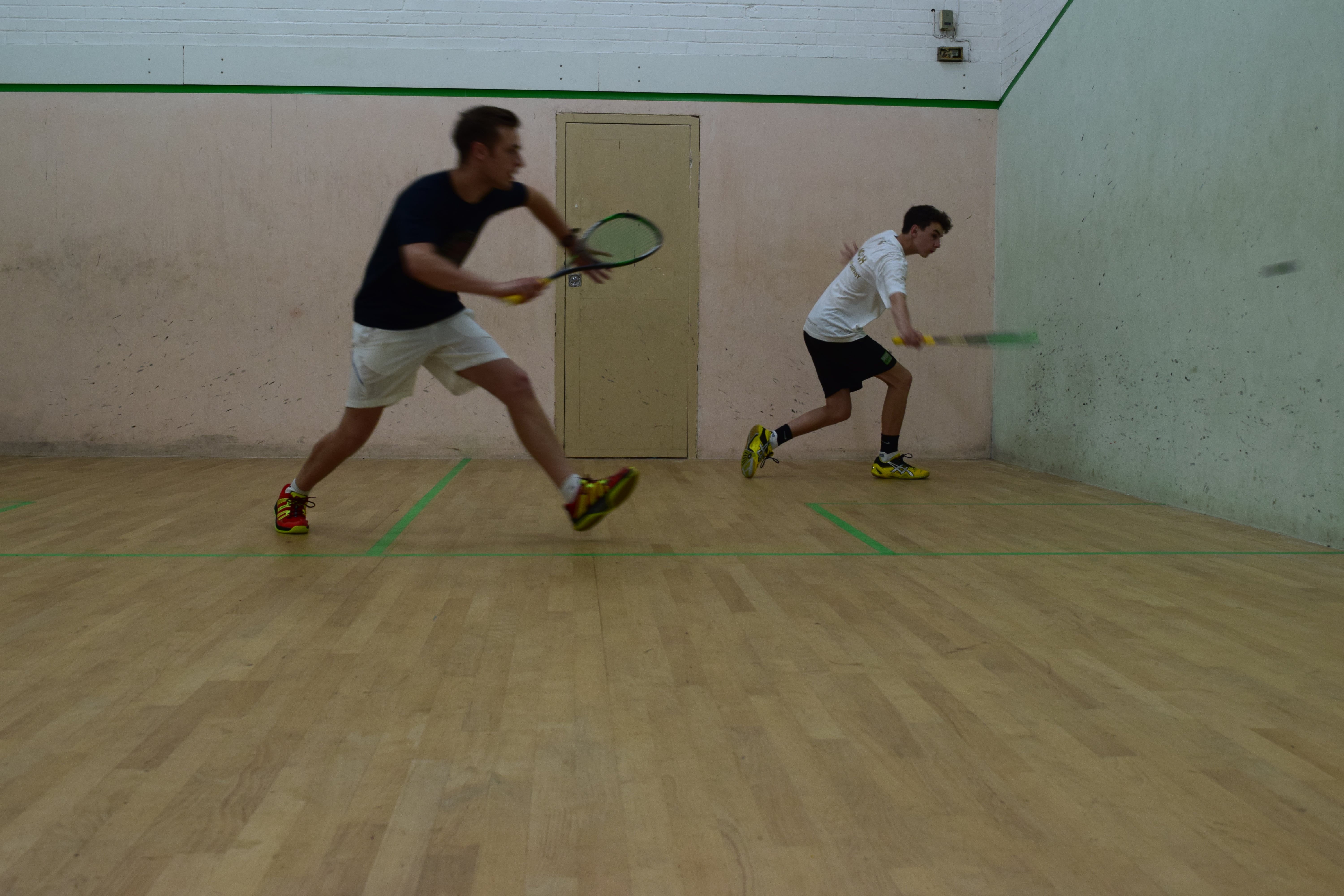 When fast players stop behaving proactively, they can make it easier for their opponent. Rather than using their pace to move onto the ball and attack it quickly, they tend to start using it simply to retrieve the ball and defend. They then find themselves doing an awful lot of running, which can be effective in some matches but not so often against better players. You are essentially relying on them not being able to finish the rally off or trick you with clever play. Fast players can easily end up becoming players who just defend and retrieve if they are not careful and then end up doing so much running that they get tired quicker than their opponent.

Having pace is a great offensive weapon, so make sure that you use your pace to step forwards and take the ball earlier, taking the ball before the back wall and even stepping forwards for the half-volley when you are on the T-Position. By using your pace in this manner, you will be able to take control of the match. Attacking with pace will take away time from your opponent and put them under immense pressure, which is better than relying on them to not be able to hit a ball you can’t return.