Welcome to part two of our posts on squash player problems! This week we’ll be looking at how skilled players need to handle their ability. Is it possible for a player to have too many options and too much skill?

I suppose it’s a luxury problem to have, but quite often players with great ball control or racket skills go through phases (sometimes never overcoming these phases) where they play very erratically, as they have so many options on the ball. Their attacks and play can become a bit scatter-gunned and their general play loses focus, which leads to them never really building pressure consistently or putting the finishing touches on their build-up play. Although this can result in a spectacular winner, more often than not it results in giving loose balls to the opponent or letting them back into the game. These are skilled player problems.

Keep it simple and be decisive

One thing players with lots of shot options can find is that because they always have plenty of options, they often neglect to play the simplest and most effective shot. Players should always look to be creative and adventurous in their play, but sometimes this can translate into trying to be over-elaborate when a simply drop would suffice. 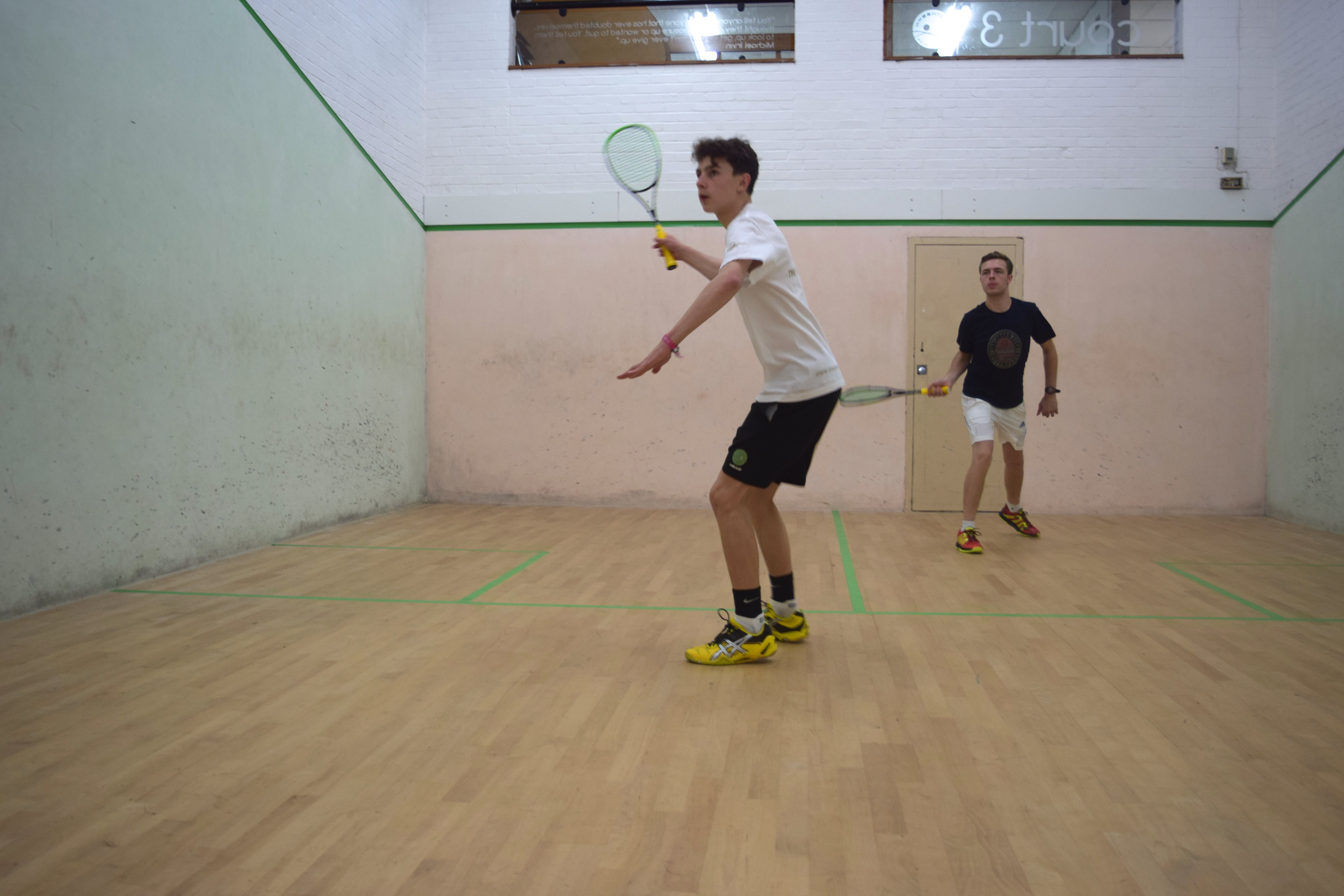 I’ve been guilty of this plenty of times before and often tried to be too clever, only to find my opponent wasn’t smart enough or quick enough to fall for my trap! I frequently find this happens when an opponent has played a long cross-court shot from the front corner and I’m ready to attack it. Rather than going for the simply straight length, I’ve often attempted a cross-court shot thinking that it would catch them out and send them the wrong way as they moved back to the T-Position. Instead, they’re usually too slow in getting back to the T-Position and so the cross-court goes straight to them.

If there’s an obvious opening, you should just go for it. It’s easy to overthink things or get carried away with options and bluffing or even double bluffing. Try to be instinctive and pick the shot most likely to make them run.

The beauty of morning squash

One thing you can do is to play more in the mornings. I hate morning squash personally, but it is very effective. You have to be much more instinctive, as your brain just isn’t as awake as it normally would be later on in the day. In many ways though, this is a good thing as it means that annoying know-it-all voice in your head is quiet.

If you find that you aren’t playing instinctively or have a lot of control over the ball but aren’t able to apply much pressure to your opponent, some regular morning squash could help develop your play.