While you never want to force winning shots, being able to finish rallies is an incredibly important skill. If it takes you a couple of minutes and several hard rallies to score a few points, but your opponent is able to score several points very quickly, who is more likely to come out on top?

The times they are a-changin’

The professional game has changed a lot in recent years with the introduction of American (PAR – Point-a-rally) scoring. Games and rallies have become shorter, but more intense and explosive. There’s also the great success in recent years of the Egyptians and their attacking style of squash. It is inevitable that these changes would filter down to club level, particularly with junior players, as coaches look to emulate the professional game, and ordinary players watch the ever increasing array of squash matches and highlights available in the digital age. American scoring is also increasingly common at club level. 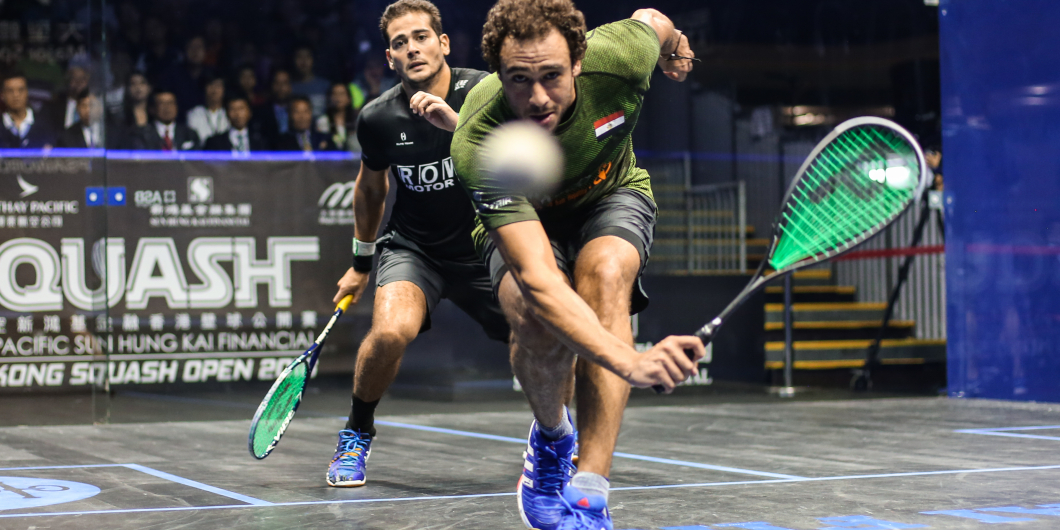 The game is now less about endurance, attrition and endless shots up and down the wall. You now need to be able to finish a rally by hitting winning shots too.

What is a winning shot?

You shouldn’t try to force a winning shot when it’s not on. You just need to be clinical when the opportunity does arise. A winning shot also doesn’t have to be spectacular at all. It just needs to make the ball bounce twice. The most common ways of making the ball twice are:


When hitting the ball into open spaces or using deception, disguise or hold, you can often win rallies with very ordinary shots. They do not necessarily even have to be played accurately. If you’ve moved your opponent from corner to corner through constantly hitting the ball away from them and making the gap between them and the T-Position bigger, you might only need to play a fairly average drop shot which is not particularly low or tight to the side wall to win the rally. Likewise if you’ve tricked your opponent into thinking you’re playing a straight drive by disguising your drop shot and they’ve started moving backwards.

Hitting the nick, making the ball bounce twice quickly and hitting an accurate winner can be a bit more difficult to do on a regular basis, as they typically need to be a high quality shot unless you’re really on a roll with mishits or fortuitous nicks. Like all things, the best thing to do in order to to play these shots is to practice them. Even if it’s just for five or ten minutes once a week, you’ll find in a couple of months that you are able to start playing such shots from time to time in matches.

If you are an advanced player I suggest doing figure of 8 drills and aiming for the nick every few shots as a good way of practicing volley nicks.

Solo practice is also a great way to practice hitting accurate winners or shots that make the ball bounce twice quickly, as it really helps you to fine-tune your accuracy and allows you to really have a go at playing shots which are high risk until you can control them. In solo practice, you can see how hard and low you can hit the ball in order to make it bounce twice as fast as possible and familiarise yourself with the swing. You can also see what makes a drive stay tight, or how low you can hit a drop. If working in pairs, it might be worth playing a conditioned game like ‘3 points for a shot winning shot (where the ball bounces twice)’ so that there is a lot of incentive to try such shots. 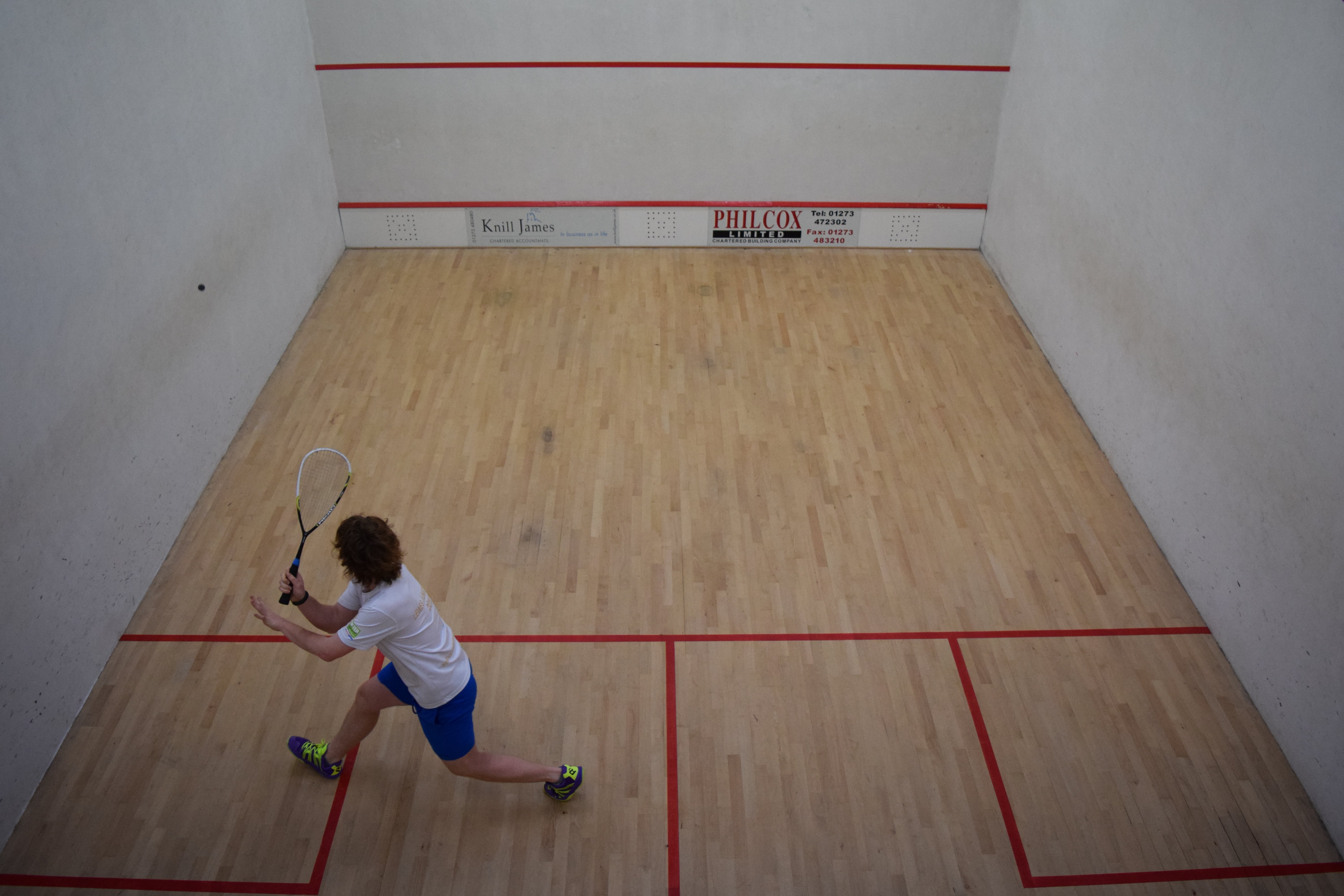 Hitting winning shots as a mentality

I’ve noticed hitting winning shots can be a particular problem when you are fitter. When you are less fit – perhaps through lack of playing time or when you’re playing against someone who has a completely different level of fitness to you – you are often able to finish rallies more often due to necessity, as you know you need to as you can’t rely on physical fitness to help you compete in longer rallies. It can go the other way and end up with lots of mistakes, and you definitely will make some errors, but I’ve often found I’m typically prepared to go for winning shots more often when unfit and there’s a surprising lack of pressure like I’m not expecting too much which helps me to play a lot of the shots well. If you go through a spell of being unfit relative to your normal levels, you will often become better at hitting winning shots simply because you’ll get more practice playing them with the amount of attempts you’ll make.

Conversely, I’ve often found I’ve struggled to make the ball bounce twice when I’ve been fitter. Knowing I’m fit and can go on for a lot longer, it’s almost like I see no need to take a risk by going for a winning shot when I could just keep running for another hour. Not fearing a drop in fitness levels or a reduced ability to retrieve the ball, I don’t look for ways of winning rallies so quickly and often when I do attempt a winning shot it feels more risky as I could just hit another straight drive as I’ve got plenty of energy, which can lead to me hitting the shot a bit stiffly and making an error or just playing the ball into an area where it’s easy to retrieve. It’s a curious mindset.

The key thing is to be clinical no matter what your fitness. Even if you could prolong the rally or know it would be less risky to play a shot which will most likely keep the rally going, you should aim for a winning shot if the opportunity is there. Quite often when you reject the opportunity to win the rally, you find that you hand initiative back to your opponent who turns the rally around and leaves you empty handed. A killer mindset is important no matter how fit you are.