Four small suggestions for being more effective in the summer.

It has felt like summer is on the way in the last few days and the courts have been warmer and the ball bouncier, which does change the game quite substantially. Below are our top tips on how you can effectively adapt your game for playing squash in warmer weather.

One of the most important things to remember when playing squash in warmer weather is that very few of your shots will be winning shots. The rallies will typically go on longer as the ball bounces more and so you will need to be more patient in going short; only going for the drop or other short shot when you have a real opening. If you lose your patience and try to force a short shot, you may find that you lose accuracy and the bouncier shot sets your opponent up at the front. Focus instead on really moving them around the court and when the looser ball comes, then go short. 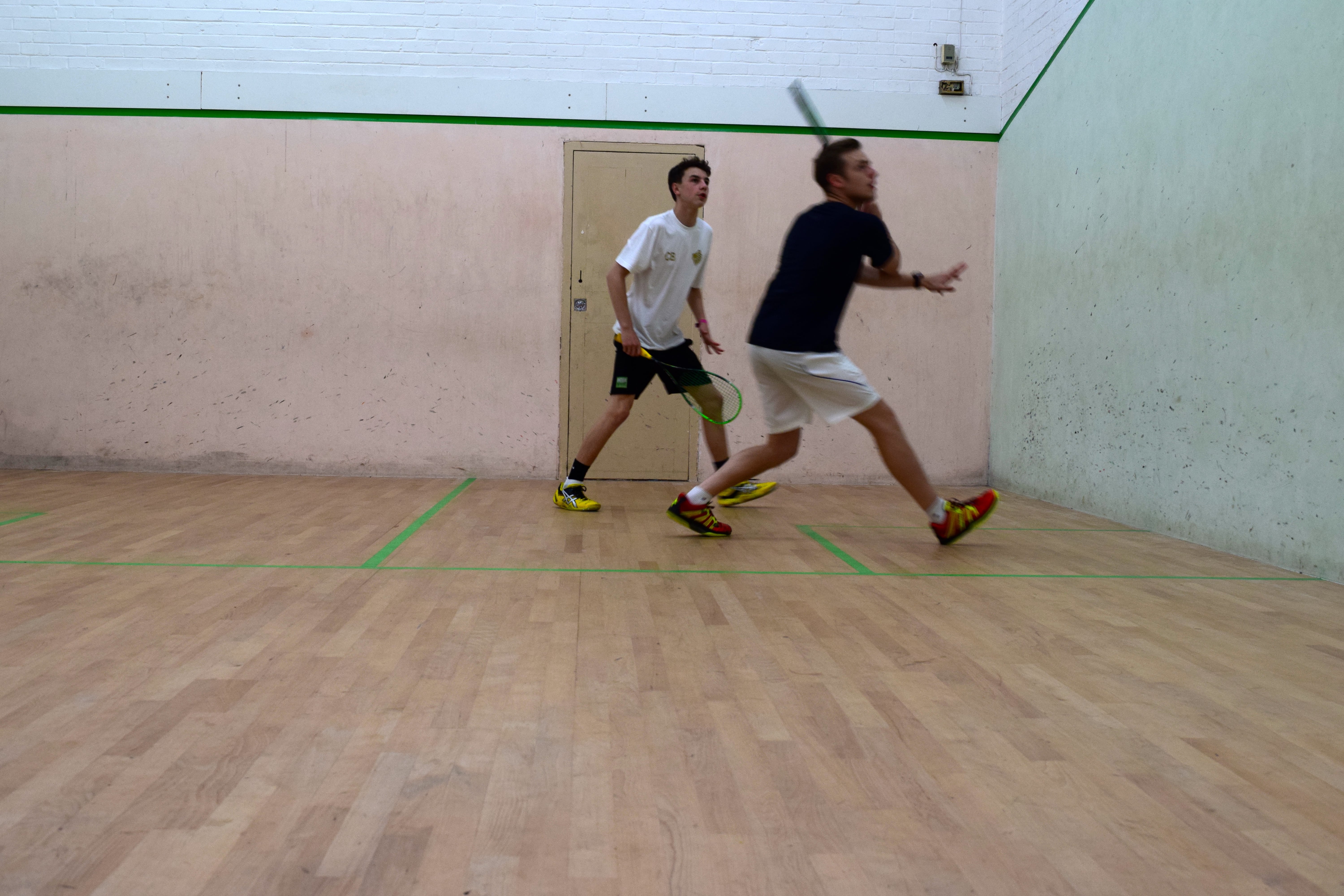 It can be tempting to start really going for the lowest and tightest shots because the ball is bouncing around so much and refuses to bounce twice, but typically this just leads to an increase in unforced errors, which can be compounded by the heat going to your head!

In any case, with the ball bouncing so much, even your lowest and softest shots might not be enough to win the rally, which means the risk isn’t as worthwhile as it is when the temperature is lower, as the likelihood of reward is less. As mentioned above, I also think it’s very easy to start getting frustrated in warmer weather and allowing yourself to start attempting more and more perfect shots in a quest to make the ball bounce twice or roll out of the nick.

I tend to like playing more boasts, kills and stuns than drops when going in short in warmer weather, as I find they sit up a bit less than drops, especially when the boasts are played off just two walls. They also enable you to maintain a higher tempo, which can work well in hotter temperatures as it can work very nicely with the heat to tire people out. You still of course need to go short in order to move your opponent around, so don’t cut out drops completely as no shot moves an opponent to the front quite like a drop.

Another effective way of trying to win rallies and attack in warm weather can be to use more disguise or deception. Typically, the bounces are a bit higher, giving you a bit more time and space and thereby a few more opportunities to disguise your shot – for example lining up as if to play straight and then hitting cross-court. If you are able to disguise your shot and send your opponent the wrong way, you are able to negate the effect of the weather somewhat as they’ll be going in the opposite direction. Of course, if the ball really is bouncing they might be able to still recover in time.

Have a go and let us know below what you think and if you have any other suggestions for playing squash in warmer weather or on bouncier courts.