Playing at a slow tempo

Last week we discussed playing squash at a high tempo in order to keep an opponent off balance and under pressure, and when and how doing so can be effective. This week we’ll discuss playing at a slower tempo and how this can be effective in matches.

Playing at a slower tempo is often associated with older players, but disregarding it robs you of a very valuable tool and dimension.

When can it be effective to slow the tempo down? 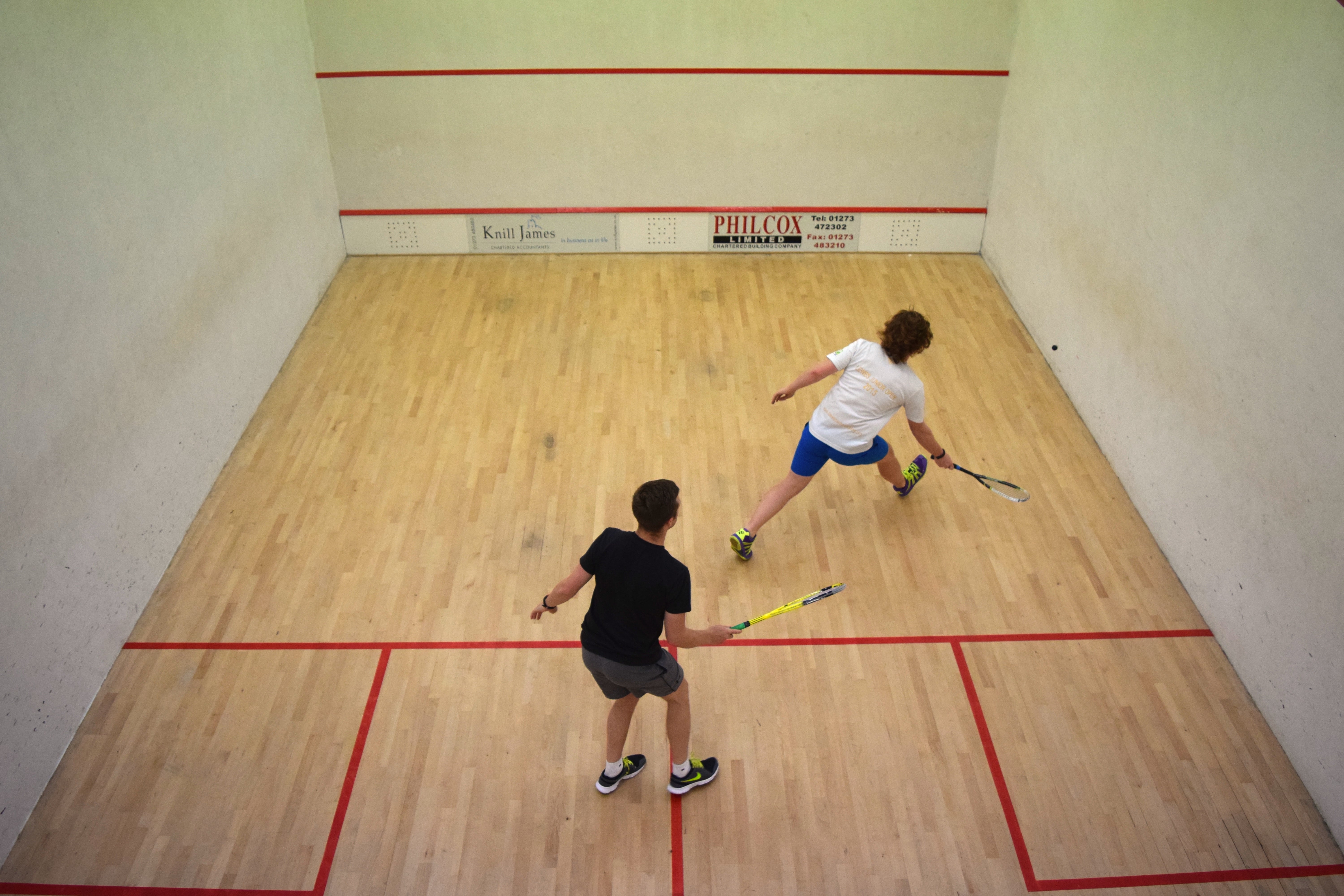 When the court is cold, playing a slower tempo can be absolutely devastating. You’ll need to take a very high T-Position though as the ball won’t rebound off the front wall as much. It can also be effective on a warm court where the ball is bounce high, as playing a slower length shot may enable you to prevent your shots coming off of the back wall too much.

As with playing a high tempo against a player who wants to play slow, playing a slow tempo against someone who loves a fast-paced game can be lethal. Changing the pace is a great way of disrupting your opponent. If you try to play their game, or don’t impose your game enough, you are likely to struggle. If you can’t take your opponent on at a high tempo, try slowing things down a little.

How can you slow the tempo down?

Taking longer between rallies can be a bit risky, and you don’t want to take so long that it is considered cheating or immoral. Just taking a few extra seconds than normal can help to compose you and also just to slow down your opponent a bit, which can be really useful if they are having a strong sequence of points.

Hitting slower and higher length can be really useful for all players. If you’re tired or if your opponent is on top, doing this can give you a better chance of getting your opponent to the back and getting yourself back to the T-Position.

An accurate lob serve can be the staple of a slower tempo game or spell, as if you get the ball dropping in the back corner, you can force an incredibly weak shot and have the chance to play a winning shot straight away, which will lead to more shorter rallies and a generally slower pace. 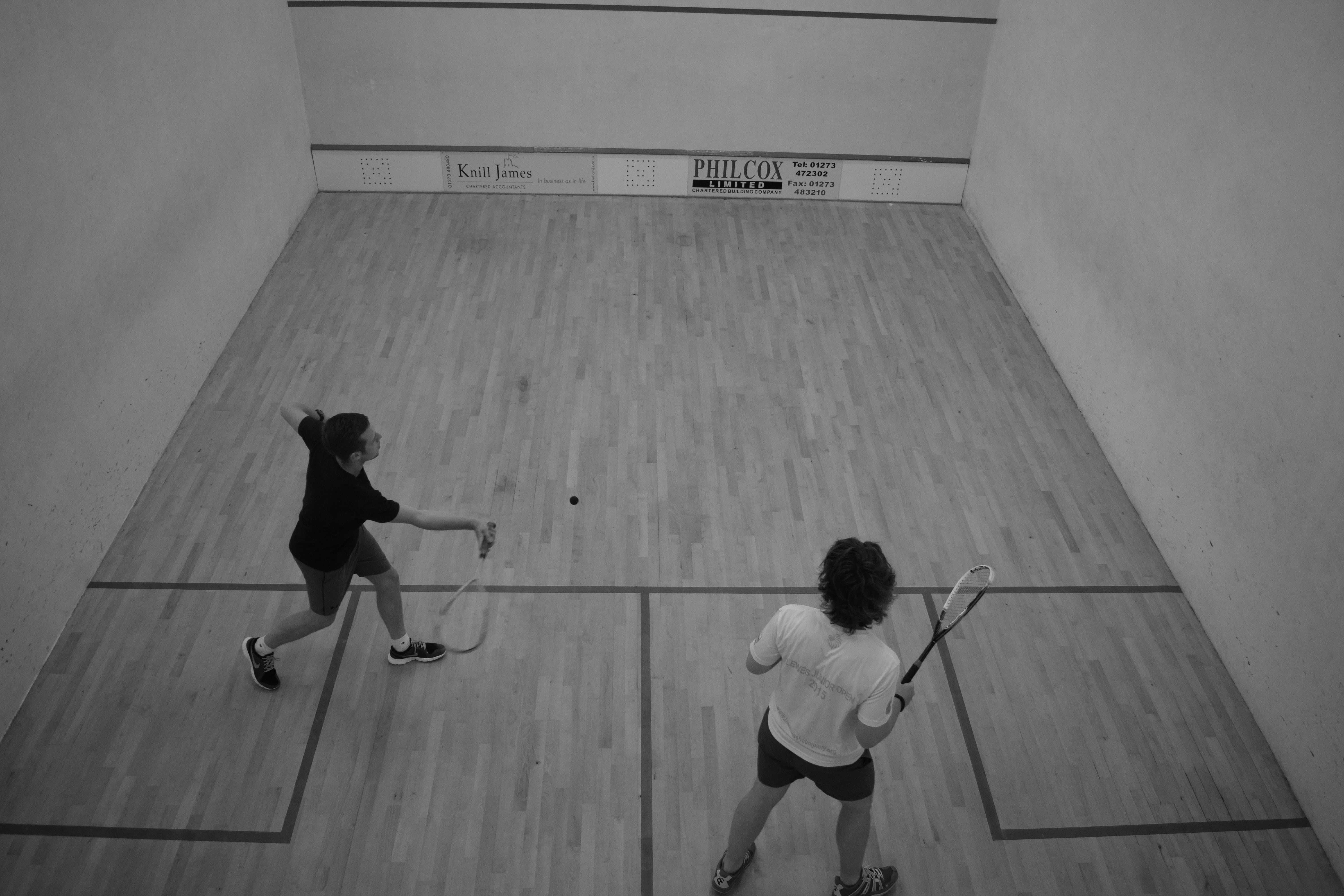 Delaying your shots is not only a great way to wrong foot your opponent, it can also really disrupt their rhythm and movement by causing them to slow down all the way to a stand still and then sprint again for your shot. Delaying shots off the back wall is similar in that regard and will keep the pace a bit lower if you need it.

See if you can recognise when you are tiring or your opponent is on top and have a go at playing a slower tempo for a few rallies and see if it can help get you back into the game. Of course, if your opponent is dominating you with the slow tempo, you might want to look at our post on playing at a higher tempo!

Add more strings to your bow!