Trying to win the first game before your opponent is ready

We’ve  talked before about coming throwing your all into games like the match is just a best of one game before, and this is more true than ever in the first game.

Getting the edge on your opponent

The majority of players don’t bother to warm-up enough or even at all. This means they might not start hitting their rhythm until the second game, which is a fantastic opportunity for you. If you can catch them off the pace in the first, you can deal them a mental blow as well as taking the lead, which might even be enough to demoralise them and give you further advantage going into the next game. 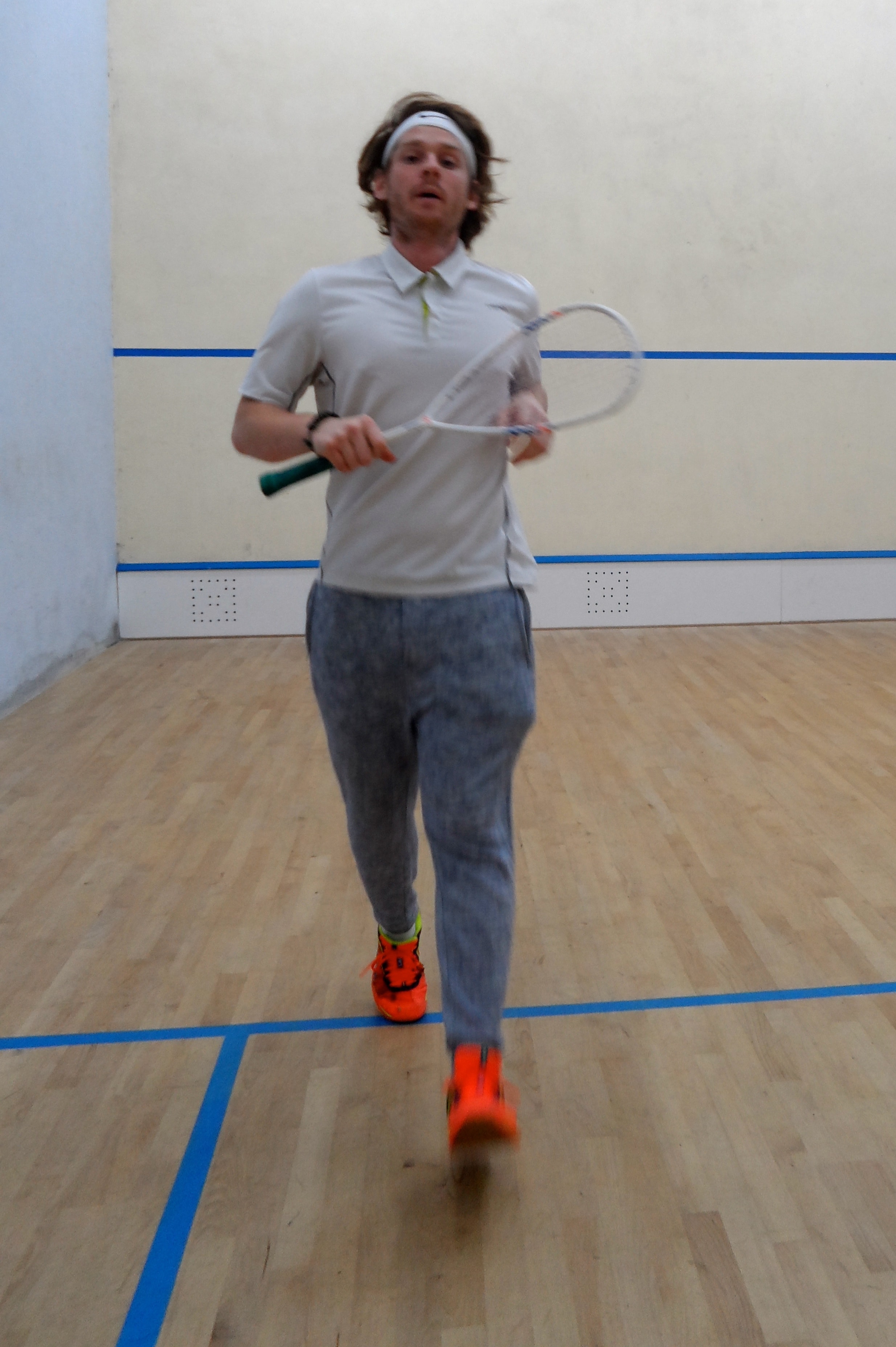 Really throwing your all into the first game can make a massive difference if you are playing someone more experienced or who may even be better than you, as it can make them uncertain, help you to build momentum and confidence and of course give you the lead.

How to make sure you are ready

It’s important that you warm-up not only your body, but also your mind and hitting.

When warming-up your body, try to hit the following areas over the course of 3-5 minutes:

Warming-up mentally is always helped by warming-up physically too. This part of your pre-match preparation can really depend on the individual. It’s best to try and get yourself into the mindset that works for you, be it relaxing or getting yourself fired-up. For more in depth advice, check out our posts on warming up your mind and for coping with over-motivation.

Warming-up your racket means getting to the stage where you can hit all shots to the best of your ability and also be able to move it as fast as you possibly can, known as racket head speed. The best way to do this is to try and get on court before your opponent and play a variety of different shots. Most people will focus on just hitting the ball hard, but do your best to incorporate lots of volleys, lob shots, drops and as much movement between shots as possible so that you are also practicing moving onto the ball as much as possible, not just standing still whilst hitting. For further advice on this, please take a look at our post on warming-your racket up.

For further detailed tips on how you might make best use in our series of posts on the knock-up and in our post on winning the warm-up.