Are you facing up to a tough opponent? Are you feeling tired? Or maybe just a bit nervous? Or even complacent? Tell yourself that the match you are playing is just a best of one game. Convince yourself. This mindset can help to keep you in the moment, and not be distracted by the match as a whole, and can also help you to put all your energy into the moment.

Winning three games might seem inconceivable in some situations, or against some opponents, but playing in a best of one; well, who knows what might happen? 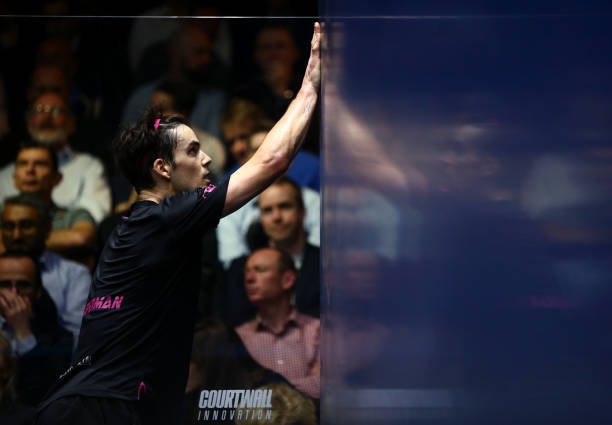 The big picture can be overwhelming in squash, sport and life

This is hardly new advice, as people in sport and in life have often known the wisdom of ignoring the bigger picture if the size of the challenge or task might overwhelm someone. Sometimes, it’s counterproductive to be mindful of the whole task, and better to break things down into smaller goals.


Legendary football manager Sir Alex Ferguson spoke in his book Leadership about how he would always tell his team when they were losing to aim to get a goal back and then see where it took them. Rather than focusing on overturning a big deficit of 2-0 or 3-0, which might have seemed impossible, Ferguson had his players focus on the rather smaller and easier task of just scoring one goal. 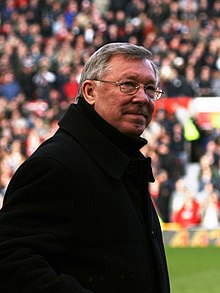 Sometimes winning in squash is about putting one foot in front of the other, playing a game step by step and shot by shot. If you are feeling slightly overawed going into a match, maybe because of the ability or reputation of your opponent or because you don’t feel great yourself, try to adopt the ‘best of one game’ mentality and see where it takes you. You can nick one game, can’t you?

We’ve also written a lot of other posts on ways to improve the mental side of your game, including getting in the zone, how to develop belief, how to cope with fear of failure, how to deal with complacency, avoiding thinking about the score and ignoring bad shots.